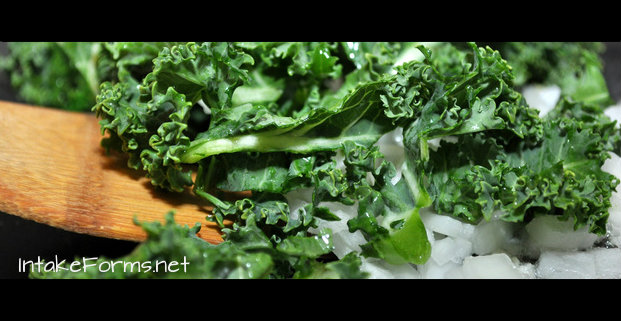 Could nutritional counseling become a best practice/research-based prevention and intervention for behavioral health treatment in the near future?  Psychiatrist Drew Ramsey, assistant professor at Columbia University and whose clinical practice focuses on nutritional interventions for his clients, outlines in this article on psychiatryonline.com some of the research that supports food choices as interventions for mental health.

Here are some highlights from the article:

There is an increasing base of  evidence demonstrating that diet choice is strongly correlated with mental health risk, particularly the risk of depression, dementia, and attention-deficit/hyperactivity disorder.

It is also a tool to consider in helping psychiatric patients achieve full recovery.

Multiple studies show that dietary pattern is clearly correlated with depression and dementia.

Stahl and colleagues found that elderly patients who had received six to eight dietary counseling sessions showed a decrease in Beck Depression Inventory ratings (9.9 to 5.9)… sustained for the two years of the study.

A study that followed 255 individuals aged 60 to 64 over four years and measured MRI changes found that left hippocampal volume was significantly smaller in individuals who ate a Western diet.

Dr. Ransey admits in the article,

“nutrition is not a focus of psychiatric assessment or training” but that just adding a few key foods, like “kale, mussels and dark chocolate – covers the basics of psychofarmacology.”(sic).

One cup of kale and other dark leafy greens (33 calories worth) teach the rule of nutrient density delivering:

Additionally, in the era of the microbiome, eating plants plays a key role in regulating gut health and determining the microflora.

In addition to being relatively low risk, prescribing food presents an opportunity for psychiatrists to engage patients in self-care by helping them better nourish their brain.

Dr. Ramsey even goes so far as to say that food choices may even be “a tool to consider in helping psychiatric patients achieve full recovery.” Wow! Now that’s encouraging news from a psychiatrist.