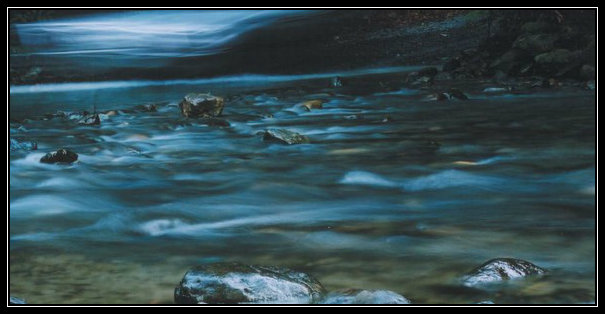 After 22 years serving in the US Navy Seals, Mikal Vega is blazing a new trail – with a new mission. Vega is intimately familiar with the symptoms of traumatic stress: He has experienced the sleeplessness, the racing thoughts, the guilt, as well as the life threatening effects of psychotropic medications frequently used by the military psychiatrists to treat acute combat stress.

While under the care of military doctors, Vega was on at least 5 pharmaceutical medications at one time: meds for mood, anxiety, sleep and to counter act the side effects of the other medications. (this by the way is unethical treatment but happens all the time. Unethical: why to I say this? Because as far as I know the exponential possible drug interactions has not been researched and approved by the FDA.)

As if the symptoms of the acute combat stress were not enough, Vega describes what the medications were doing to him:

These pills have everyone depleted. I felt like my soul was gone, like I was just a body, with nothing in it.

Once he realized that the pills the psychiatrists were giving him almost had killed him and they were not working, he went to work to find real answers to the sequela of the combat stress.

The sore mistreatment of troops by the military doctors can only leave one scratching their heads wondering, “how could they be so incompetent?” Or maybe they are not incompetent, maybe they are carrying out an agenda – but we will save that for another post…

The good news is that through this extreme trial, where Vega almost lost his life, not in combat but due to the mind and body altering effects of psychiatric drugs, he discovered powerful, non pharmaceutical interventions, that help to re-balance hormones which then allows the client to relax, sleep and ultimately regain their health and positive control of their lives.

Vega is fighting a new fight, a fight to inspire his brothers in arms that there is another way, a far superior way to healing and recovery from combat related stress. You can learn more about Vega’s intervention at Vital Warrior.